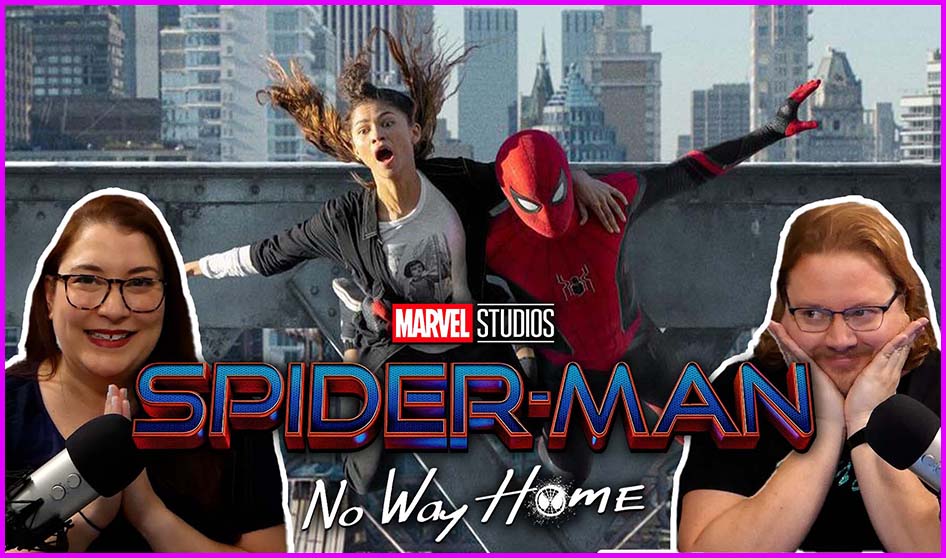 It should be no secret that we are DEEP into the MCU. We realize that it’s kind of in fashion right now to crap on them for some reason, but we don’t buy it. We’re 12 years and countless properties into this endeavor that largely works, and we’re not stopping now. So of course, despite Wil being a little mild on Spider-Man in general, we were all really excited for No Way Home!

And we weren’t disappointed. Well, we were, but not by the movie. The theater experience was abysmal. Without getting too deep into it here, let’s just say that people have forgotten how to act in public. This showing was a MESS. And the other thing that disappointed us was that almost nothing in this movie was a surprise. They flat out announced all the casting and then hoped we’d forget about it, then they had nothing else up their sleeves to reveal with the exception of a few story beats. So we liked No Way Home and the complexity of it was well-handled, but none of it was surprising.

That said, No Way Home is still pretty great. They’ve done such a good job with Tom, Zendaya, and Jacob and we get heaps more with them here. Even Doctor Strange fits right in, despite him being a little irresponsible. It was a lot of fun and when we weren’t completely distracted by a theater full of morons we had such a good time.

So how did you like Spider-Man No Way Home? Do you think they handled the multi-verse stuff well? Let us know over on Twitter or in the Youtube comments! For now though, be careful what you wish for, make sure you close those portals behind you, and settle in for today’s webhead-filled episode of So…I’m Watching This Show! 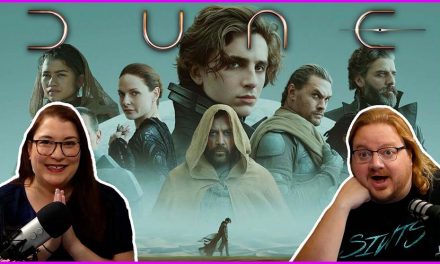 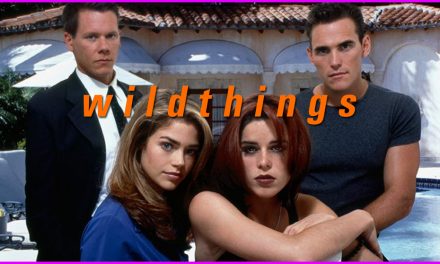 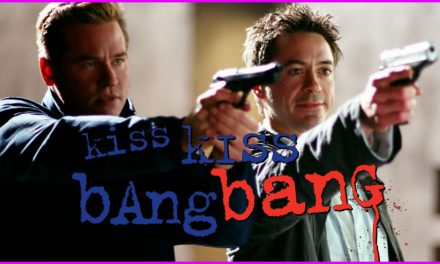