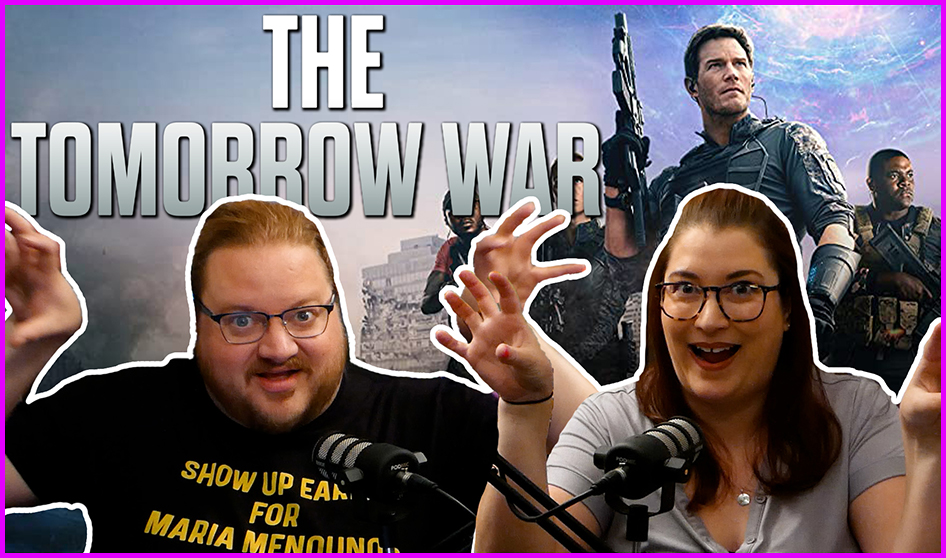 We aren’t 100% the target audience for The Tomorrow War. They tried to hook us by putting Betty Gilpin in it, but still it mostly looked fine and like it would be fun and dumb. And we were right. Not that there’s anything wrong with fun and dumb though. We’re generally down for a decent, brain-off kind of movie, and we liked this one alright.

The Tomorrow War is a time travel movie that is incredibly easy to poke holes in. The problem is that in those situations, you start asking too many logistical questions about the nature of time travel in this movie specifically. Especially as we watch Loki, which very clearly lays out ALL its time travel rules. The other big problem is that Betty Gilpin shows up and does her best but is criminally underused. You mean to tell me Chris Pratt had to be a soldier AND a scientist? He and Betty couldn’t have a been a team working across time to defeat the aliens? It was frustrating.

Ultimately though we did like The Tomorrow War. It’s definitely too long and act three felt kinda tacked on, but it was entertaining. The alien design was really cool and by and large the acting was solid. Even the story is good, we just didn’t 100% like the execution of it.

So what did you think of The Tomorrow War? Is it the new action standard or just another middling noise maker? Let us know over on Twitter or in the YouTube comments! We liked it enough, but we want to know where you’re at with it. For now though, enjoy the soccer game, don’t understand science at all, and settle in for today’s JK Simmons’ muscles-filled episode of So…I’m Watching This Show! 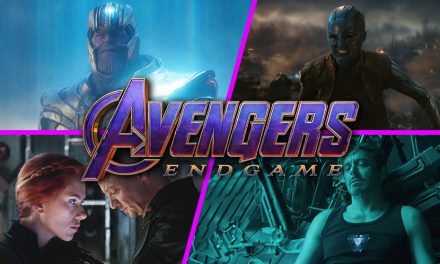 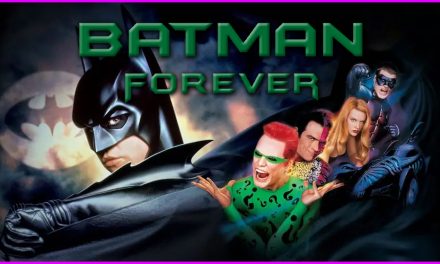 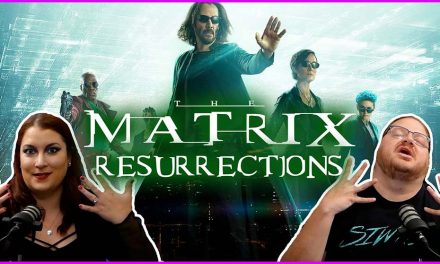 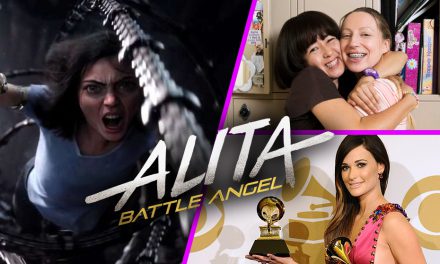