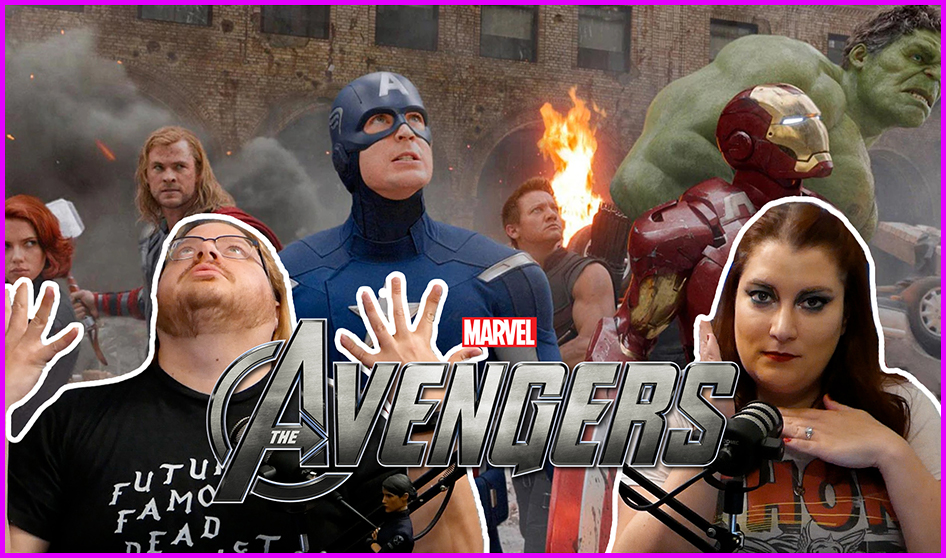 Loki starts up so soon! As you know, we’ve been prepping for this by looking back at Loki’s arc. We started on his introduction in Thor, and now he’s elevated to potential world-ending threat in The Avengers! And yeah, we know we’ve talked about all these Marvel things before, but never on video. Plus, name a better time to revisit them. You won’t.

Obviously, we’re big fans of this one. It was the first time we got to see all the previously established heroes in the same movie. And the big question was – can they come together as a team, and in doing so, save the world? Turns out, they can and they do! Of course they do. Even this early in the MCU we knew Marvel isn’t going to do anything too risky. But there are a few surprises along the way.

So do you guys like the Avengers? Did Marvel’s first foray into ensemble work for you or was it a miss? Let us know over on Twitter or in the Youtube comments! And let us know if you’re excited for Loki on Disney+! For now though, settle in for todays episode of So…I’m Watching This Show! 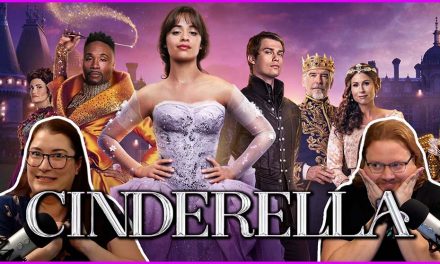 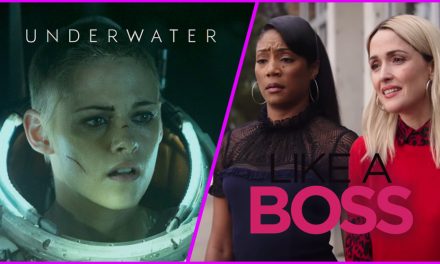 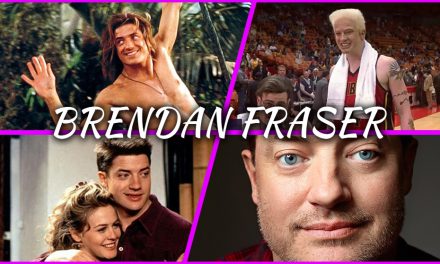 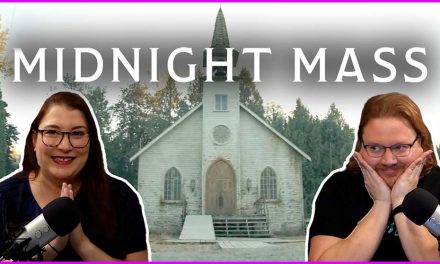