Episode 323: The Muppet Show is now on Disney+, so we’re talking about it. 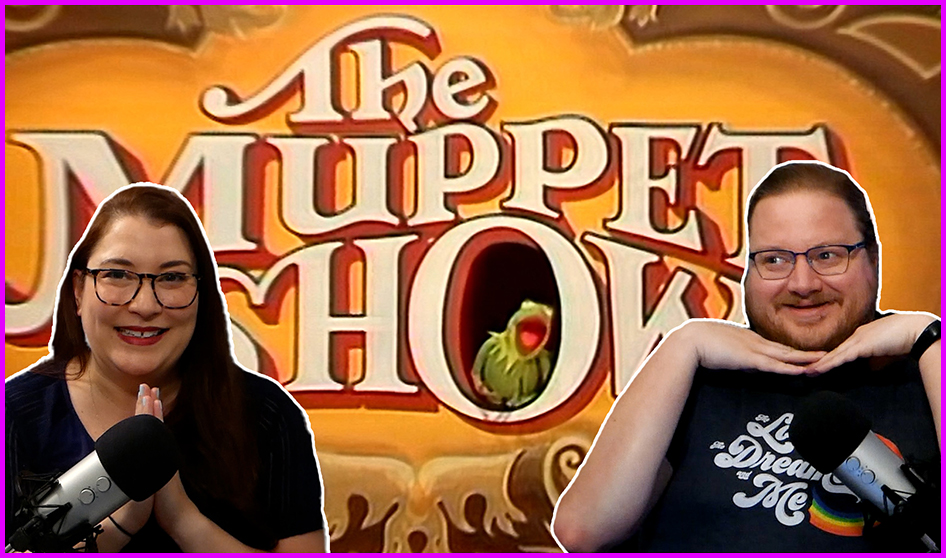 We have talked about the Muppets before. They have long been a sort of blind spot for Kristin so we’ve been slowly introducing her to the different movies over the past couple years. But now, Disney has added the original Muppet Show to Disney+ and we’re taking a look back in time to where it wall began.

In case you aren’t familiar, The Muppet Show started out as a variety show, not unlike SNL. They’d have weekly guest hosts, do skits, have musical guests, etc. So if you’ve liked the Muppets in any of their more modern iterations, you’ll likely enjoy going backwards. Just know that A. obviously the guests might not be as relevant now, 45 years later, and B. some of the jokes that were accepted at the time are no longer acceptable today. To handle this social growth, Disney has put a warning in front of certain episodes that contain jokes that may be culturally insensitive. This is the same approach certain other properties have taken, such as Looney Tunes or Tom & Jerry, when putting their catalogue on display. And we like it. Sure some of the jokes really wouldn’t fly today, but leaving them in and adding a warning acknowledges the problem without censoring the art. It’s a win/win.

So are you a fan of the Muppets? Are you going to be revisiting this classic show now that it’s available? Let us know over on Twitter or in the YouTube comments! We just passed 500 subs on our push to 1,000 so if you aren’t already subscribed over there, please do so! For now though, enjoy our kind of general chat about the Muppets and the Muppet Show on today’s episode of So…I’m Watching This Show! 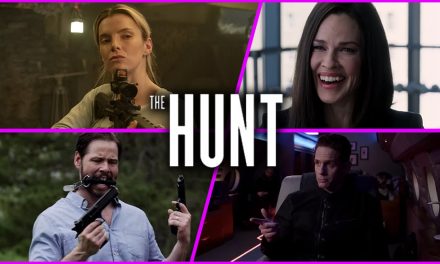 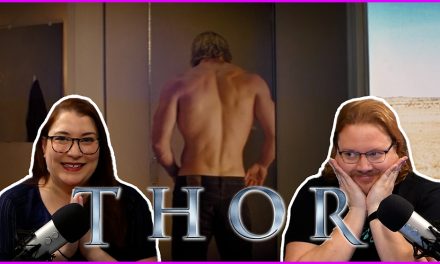 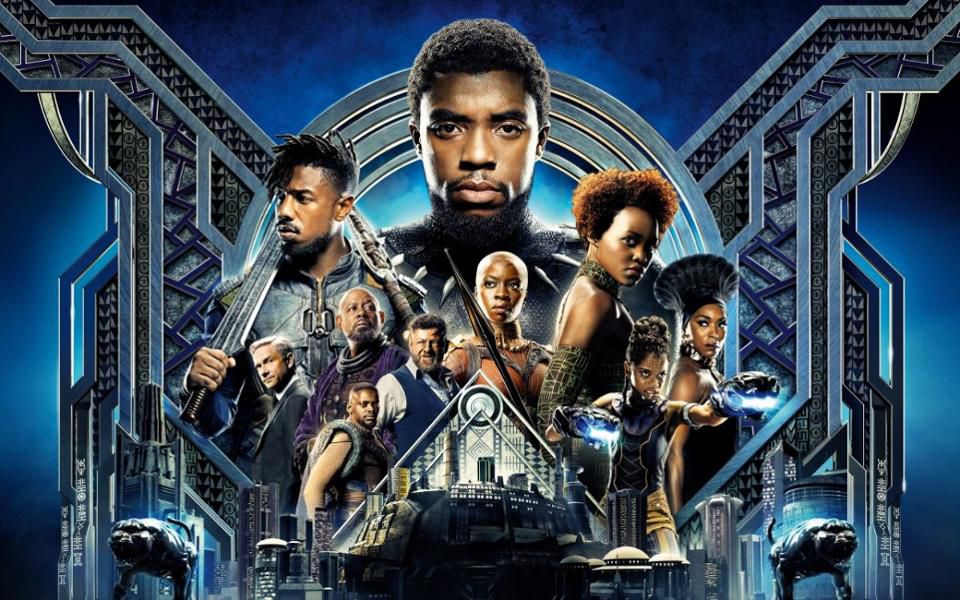