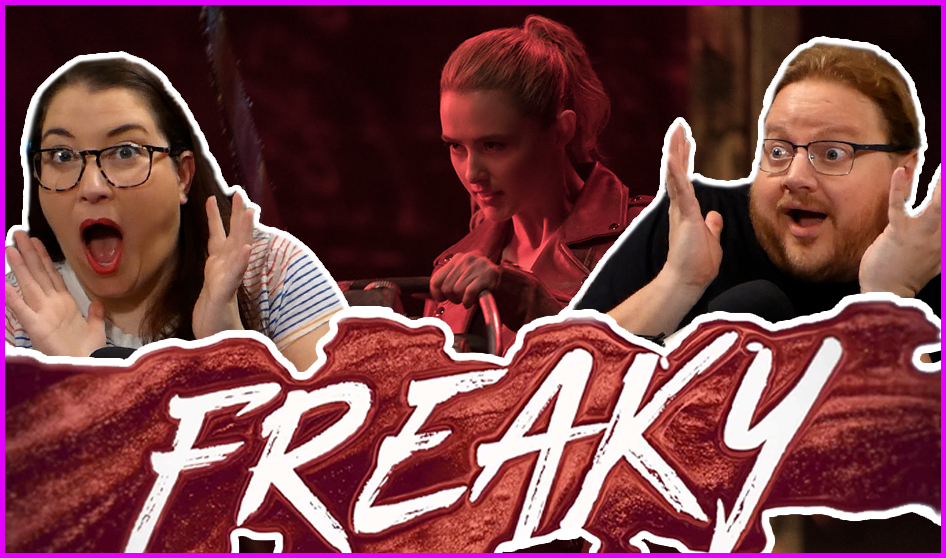 2020 has affected every movie release since March, including Freaky. This horror comedy did manage to see a theatrical release in November, though the box office numbers were middling at best, as you might expect. Now it finds its way to Amazon Prime Cinema for $20 a rental.

Freaky definitely would have benefit from a proper theatrical release. It’s the sort of movie that shines in a full theater of people ready for a good time. At home, we found ourselves enjoying it, but also pausing a lot to have our own conversations, grab food, etc. Just the general distractions that being at home allows. This of course could start a larger conversation about the future of movies as a whole, but smaller horror movies tend to shine in theaters once a little word of mouth gets going.

And while we did like Freaky, I’m not really sure word of mouth would have really been make or break. It certainly wouldn’t have the buzz something like Paranormal Activity got. So home video is where it will live on and it’ll probably do fine there.

We did like Freaky, as mentioned. But as usual with movies we think are just fine, we open by saying we liked it and then kinda crap on it for 25-30m. Find out the details by listening or watching, but suffice to say the character work (aside from Vince and Kathryn) was a bit weak.

So what did you think about Freaky? Do you think the big shift to day-and-date movie streaming is going to be good or bad? Let us know over on Twitter or in the YouTube comments! It’s a very interesting time for movies and we want to know where you stand on the whole thing. For now though grab La Dola, don’t drop your wine, and settle in for today’s FREAKY episode of So…I’m Watching This Show! 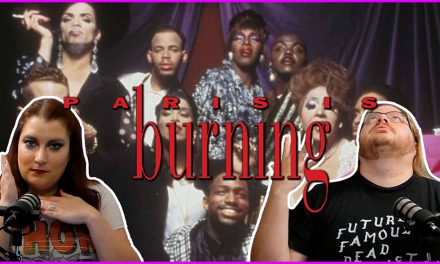 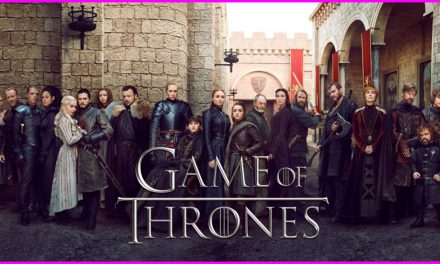 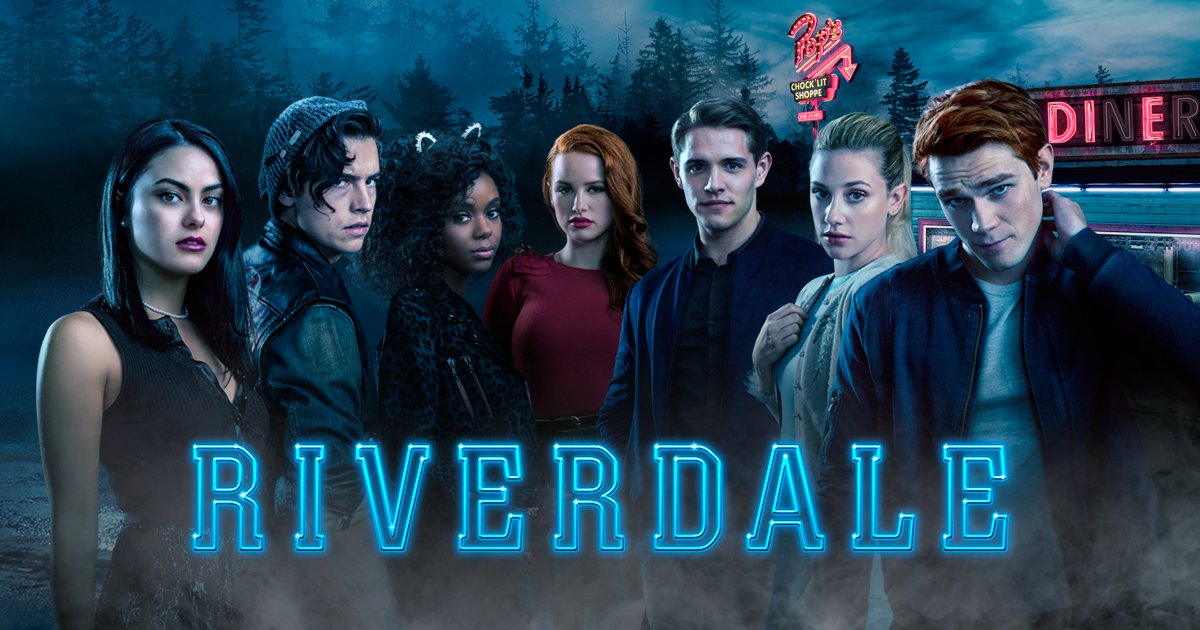 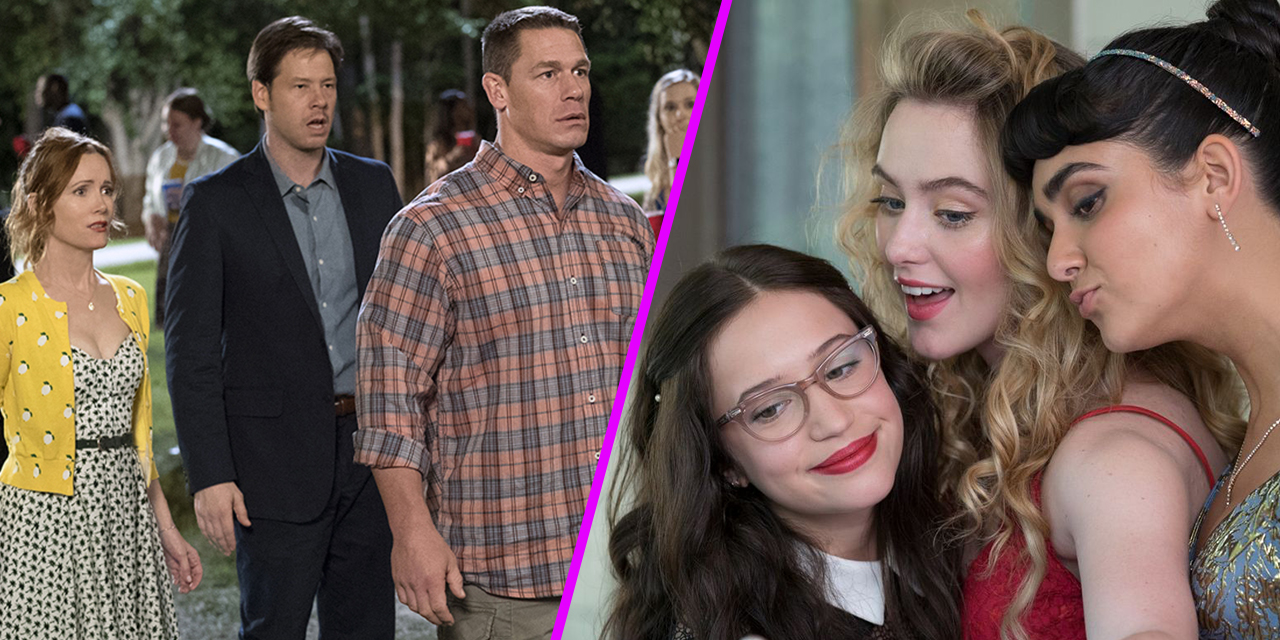