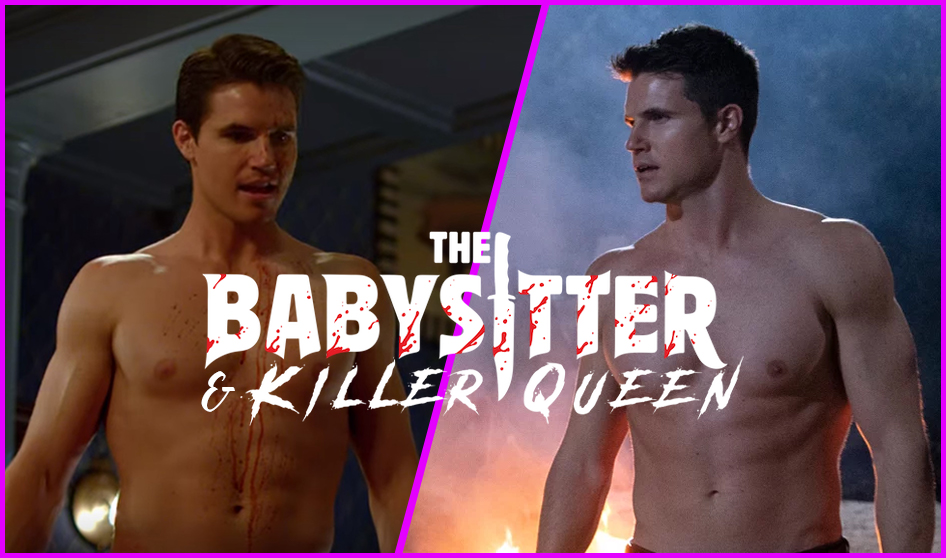 As the title states, we had one more slot to fill in the schedule this month and just couldn’t find a witch movie we wanted to watch. So instead we went for The Babysitter franchise! The original was on our radar when it came out in 2017, but kinda fell off before we got to watch it. And since the sequel, The Babysitter: Killer Queen, has released we figured let’s bite the bullet and finally dig into them!

The original Babysitter finds Samara Weaving babysitting a too-old-for-a-babysitter nerd. They clearly share a great relationship, but it turns out she’s the leader of a blood cult and they need his innocent blood to complete a ritual. Pretty standard babysitter stuff. This movie is G-R-E-A-T! We weren’t surprised per se, we love Samara and the trailer seemed up our alley. But we like REALLY loved it. More than expected. It’s super sharp and well thought out and most importantly an astounding amount of fun. It’s packed to the gills with gleeful, over the top violence that fit the absurdity of the story and characters perfectly. Everyone in it totally crushed it to. All around just a great movie, firing on all cylinders from start to finish.

The sequel, Killer Queen, continues that trend of fun gleeful violence and turns it up a notch. This time it’s Doctor Sleep co-star Emily Alyn Lind running the show looking for Cole’s blood. While this movie doesn’t have that feeling you get when a movie hits you from out of nowhere like the original, we still loved it! It cribbed from the OG, but also expanded on it in a fun way and had a nice bit of a twist at the end.

Overall we’re psyched we finally watched the Babysitter movies and we think the franchise could probably squeeze one more out before wearing out its welcome. Did you like the Babysitter movies? Let us know over of Twitter or in the Youtube comments! We’re doing our best to keep all the conversations going so hit us up! For now though, steal your dad’s care, grab a pint of innocent blood and settle in for today’s gore-fueled episode of So…I’m Watching This Show! 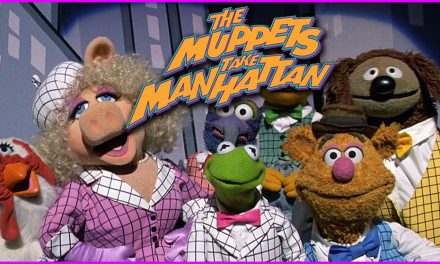 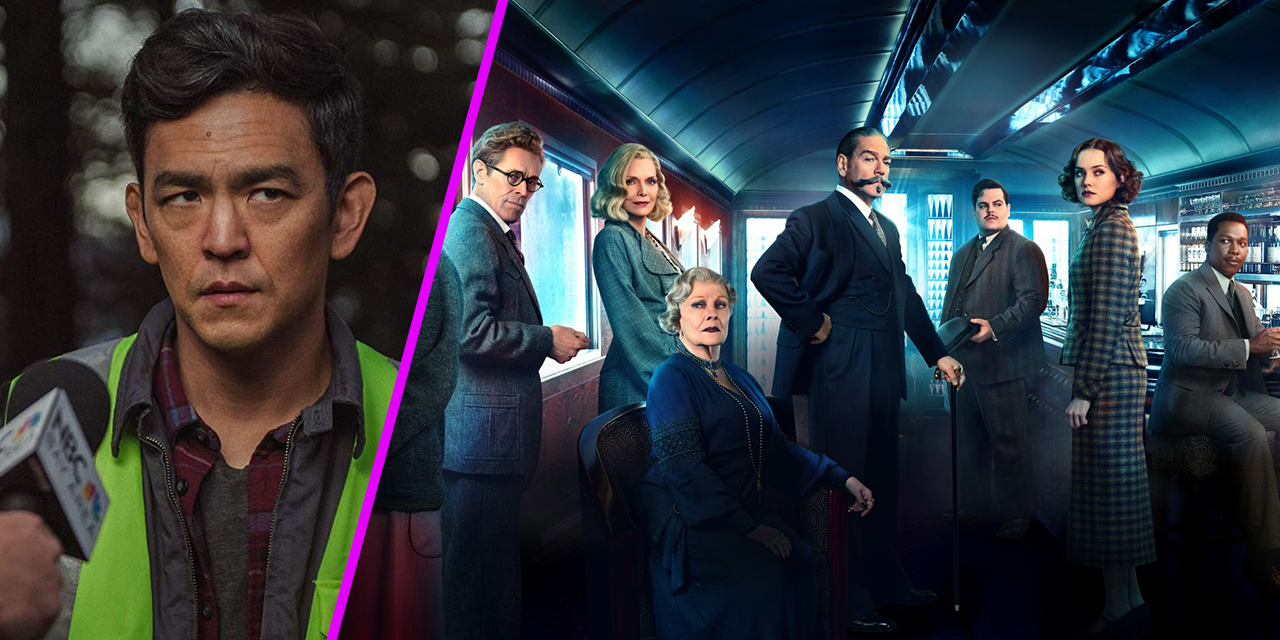 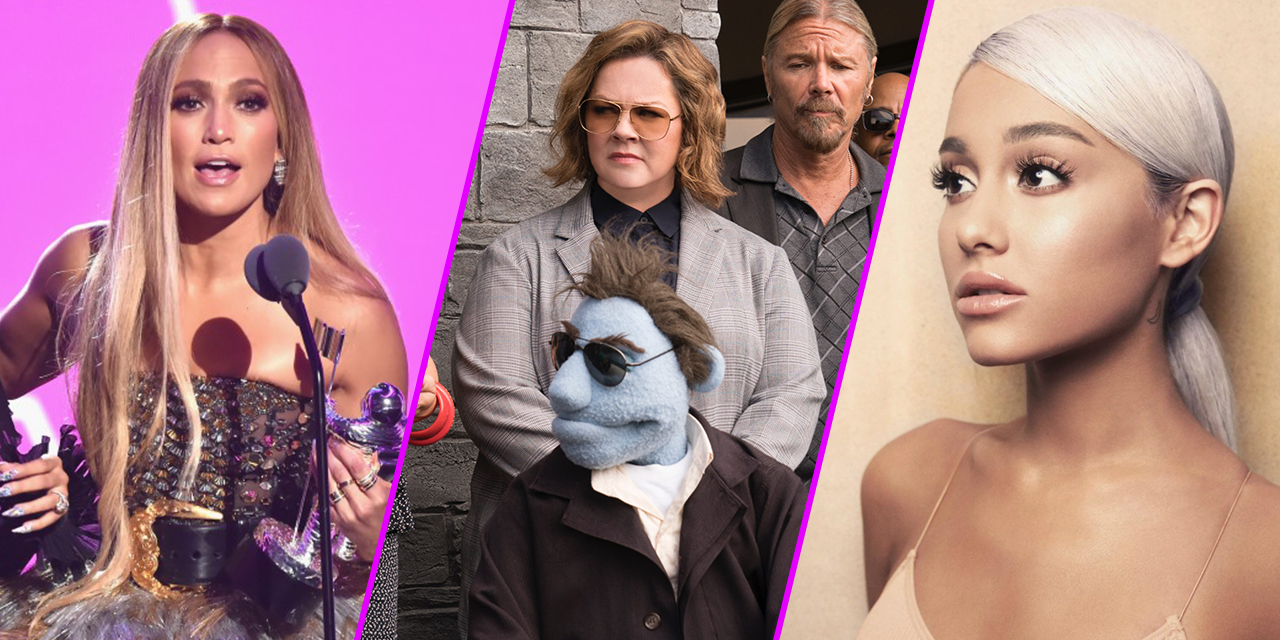 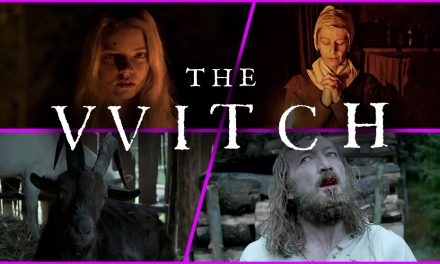