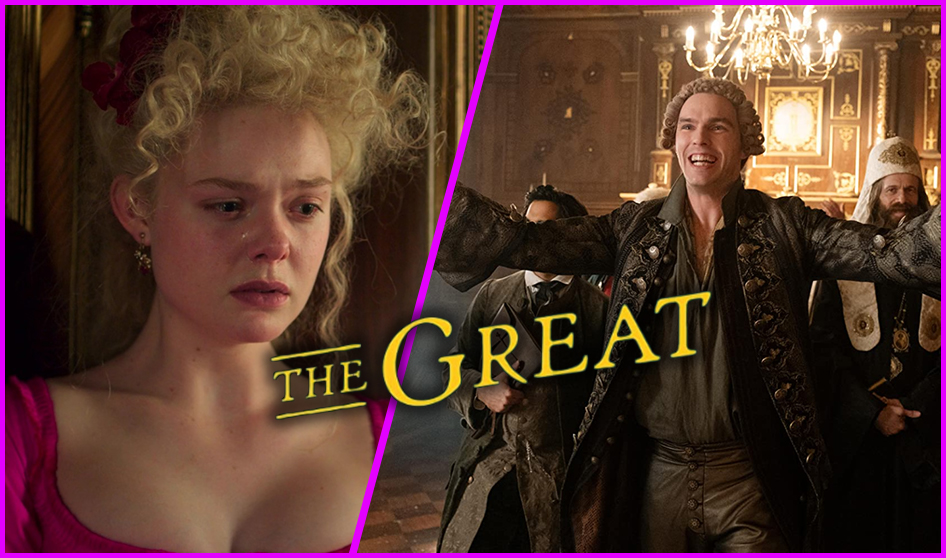 Well, we’re here. The final episode of So…I’m Watching This Show before we take a break for the month of June. If you hadn’t heard, due to the slow drip of new content during the pandemic, we decided that with less relevant stuff to cover it would be the perfect time to take some time for us. We’ve been cranking out two episodes a week, plus Patreon content, for over two years and while we don’t feel worn out, we do feel like a bit of time for our personal health will be beneficial. We love and thank all of our supporters for sticking with us! One or two episodes will still come out in June, but otherwise no new shows. You can however still talk to us over on Twitter where we’ll likely be even more active than usual!

Now to our regularly scheduled program. Hulu dropped without a doubt its best show so far last week, The Great! We have liked what Hulu have been doing in general, but The Great in our opinion is the first “killer app” on the platform; the first thing from them that has us saying “You absolutely have to watch this.”

The Great stars Elle Fanning as the titular Catherine the Great, and Nicholas Hoult as the bumbling Emperor of Russia, Peter. The show follows Catherine as she learns the way of Russia and immediately starts planning a coup to take power as Peter is handling the country miserably. Elle and Nic are absolute gems in this and both will likely be considered for awards, especially in a year that’s going to be thin on content. But the show really flourishes in its supporting characters. There are so many side characters that play heavily in The Great and all of them really shine. Key to this is that all of them actually play important roles in the story. They aren’t just side distractions. Everyone is a cog in the machine of telling this story and it runs very smoothly.

The show is somewhat tonally hard to describe. It’s absolutely a comedy, but it’s hour long episodes and time period suggest otherwise. It comes via one of the writers of The Favourite and I suppose that’s at least somewhat a corollary. Though I’d say The Great is brighter. Not just visually brighter, which it is, but also tonally brighter. It seems less dark despite the sometimes pitch black humor. Certainly less mean-spirited. Let me say this; in the ten hours it takes to get through this, we were never checking our watches. The pacing of the show matched with the bright tone moves this thing right along.

This write up was a bit scattered, but don’t let that stop you from watching The Great. It is aptly named. It really feels like a show that’s firing on all cylinders, being made by people who want to be there. A lot of care (and money probably) went into it and it really shows on the screen. It’s gorgeous, funny, crass, and just wildly entertaining throughout, even when it tackles heavier themes. Watch this show and let us know what you thought over on Twitter! For now please enjoy this final pre-break episode of So…I’m Watching This Show! HUZZAH! 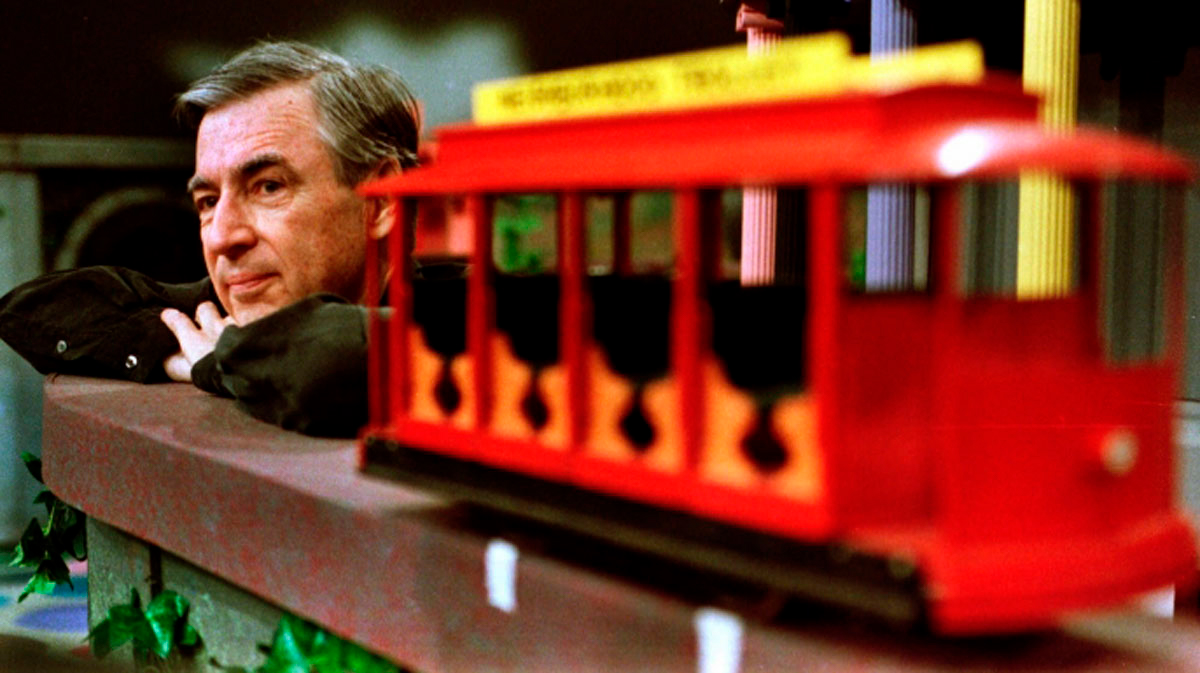 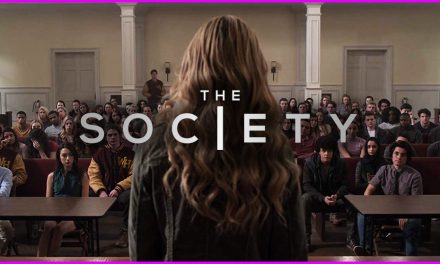 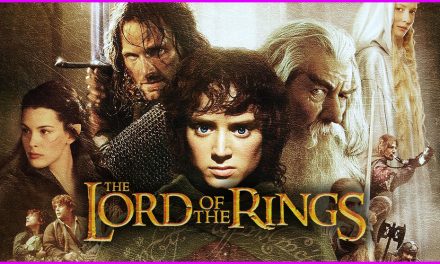 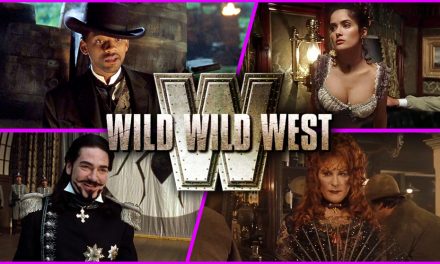