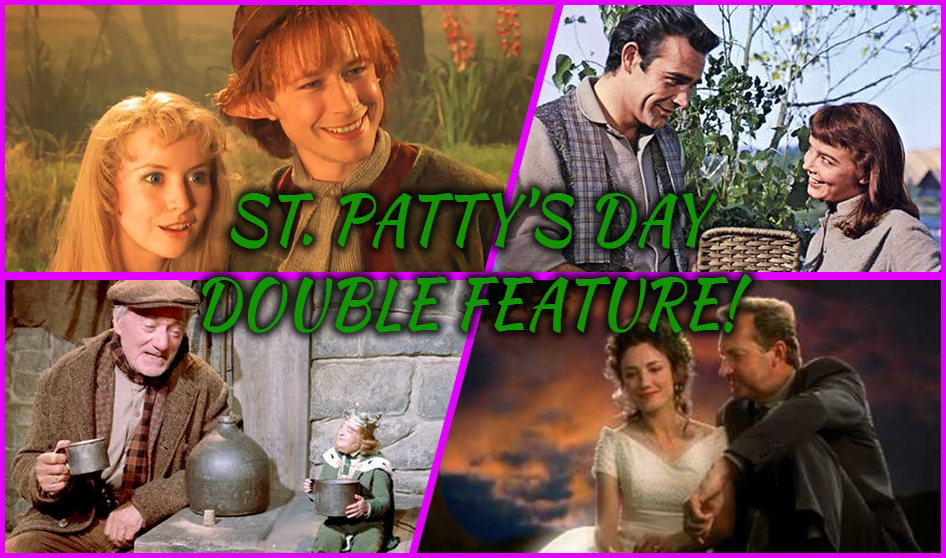 We love a themed episode! Of course we love seeing new content and being “with it” as the kids say, but revisiting old classics is just as fun. And when we can parlay that into our own content? Well it’s a match made in Knocknasheega! Oh, you don’t know what Knocknasheega is? Let us tell you on our St. Patrick’s Day extravaganza!

First off, we’re talking about The Magical Legend of the Leprechauns. It originally aired on NBC as a two-part miniseries back in 1999. You know how NBC used to love making these series, and we love that they did! This one stars Randy Quaid, Whoopie Goldberg, and Roger Daltrey of all people. It’s a strange take on essentially Romeo and Juliet, just not quite so depressing. And it’s good! Not like GREAT, but it’s good and it was surprisingly fun to watch. Even some of the 1999 TV-tier special effects were kind of interesting. I don’t know if we recommend this one whole hog, but if you’re quarantined and out of stuff maybe look this one up!

Next we watched the Disney classic, Darby O’Gill and the Little People! For this one we traveled all the way back to 1959 to one of Sean Connery’s very first leading roles. Kristin has a long standing tradition of watching this for St. Patrick’s Day with her mom and she carried that into her adult life. The difference between this and The Magical Legend of the Leprechauns though is that it’s legitimately good! There’s a tricky leprechaun king who swindles a human out of his wishes, but they form an unlikely friendship. The acting is great especially for the time, it’s super rich and colorful, and the story is so much fun to follow our characters through. And there’s singing! So you really can’t go wrong with this one. Plus, it’s short so it’s a nice quick burst of cheer if you need it while you’re stuck at home.

So have you seen either of these St. Patrick’s flavored movies? If so, let us know what you think over on Twitter! And if not, let us know if we inspired you to go check them out! For now, follow the rainbow, grab yourself some gold and hang out with us on today’s episode of So…I’m Watching This Show! 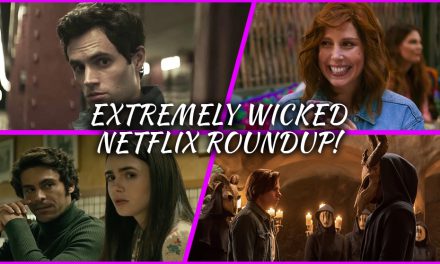 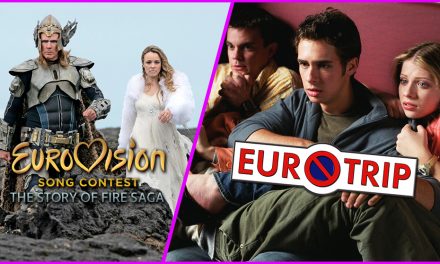 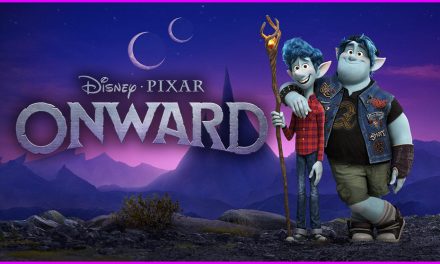 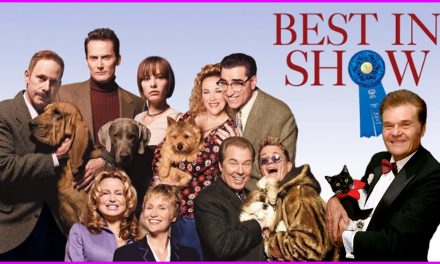