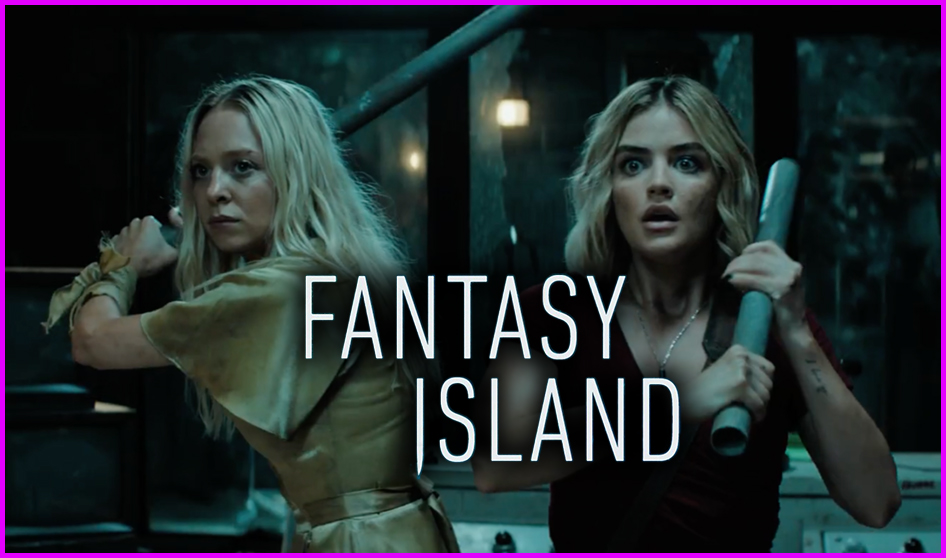 We are happy to sit through some bad movies every now and then. Sometimes things we think will be bad are good, and other times they do wind up sucking. Unfortunately for Blumhouse’s reimagining of Fantasy Island, it was the latter.

If you’re unfamiliar, Fantasy Island was a TV show which ran for six years starting in 1978. The gist is that you go to this island and you get to live out your fantasy. Pretty straight forward. It was dug up again in 1998 for a couple seasons but ultimately got cancelled. Now Blumhouse, who put their name on this thing a shocking number of times, is taking a stab at it by giving it a ‘horror’ twist. I say ‘horror’ in quotes because boy is this thing not scary at all and super predictable.

It starts off roughly the same way; a group of hot people who won a contest (or so they thought) arrive on the island and start living their wildest dreams. But then things turn dark. From there it just unravels with dumb twist after dumb twist getting aggressively explained in constant exposition dumps. It all culminates in one extra stupid twist which caused audible groans in the theater.

There were things we liked about Fantasy Island. It had a lot of potential, which was squandered magnificently. It had some decent jokes and some OK characters, but it’s unintentionally funny so much more than it’s scary. If they had made the movie to be laughed with instead of at, they might have had something on their hands. Instead, it’s barely going to make back the $7.5 million it cost to make the damn thing.

We try to like things. And we really did give it our best with this one. Find out exactly what we liked and more often what we didn’t on today’s episode of So…I’m Watching This Show! 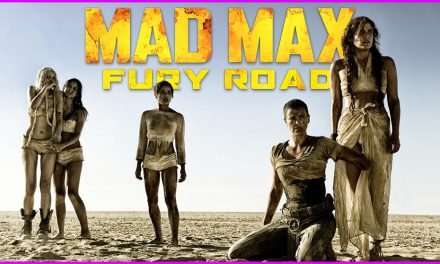 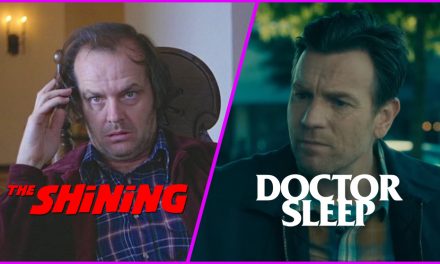 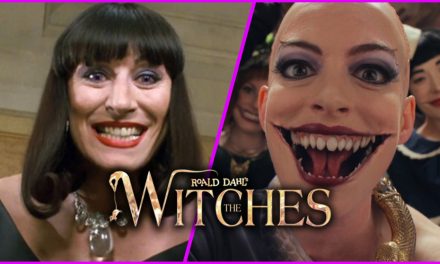 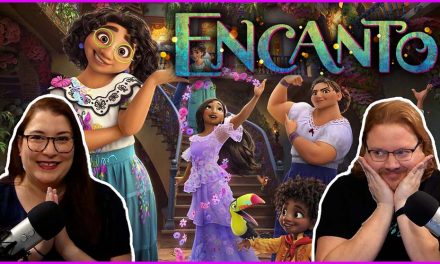