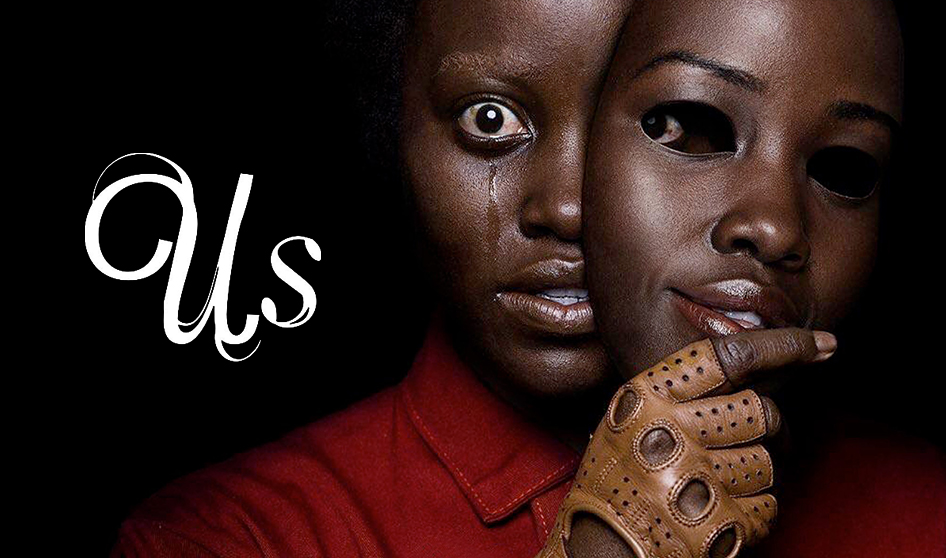 We’d never say we are horror movie connoisseurs, but when the right one comes along we get excited. Jordan Peele was a surprising entrant into the horror genre, but he proved himself worthy with Get Out. Now he’s back with his follow up, Us, starring Lupita Nyong’o and Winston Duke.

Comparison’s to Get Out are inevitable. It was Peele’s first feature and it became such a cultural touchstone that you can barely find anyone who hasn’t seen it. But Us is a different movie. It’s a thriller whereas Get Out was suspense. Us also doesn’t have a political stance where Get Out really had something to say. That’s not to say Us doesn’t have a point, it for sure does, but it feels more timeless than topical.

Us certainly lived up to the hype and was an incredible sophomore film from Jordan Peele. Is it as good as Get Out? In some ways yes, in other ways no. Grab a scotch and settle in to your favorite chair for today’s episode of So…I’m Watching This Show to find out all of our thoughts! 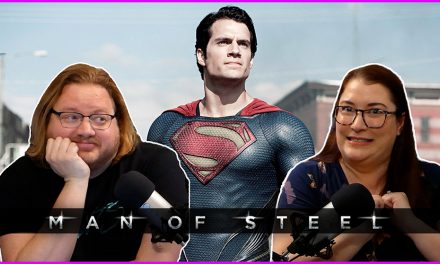 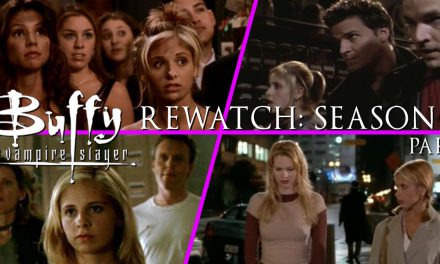 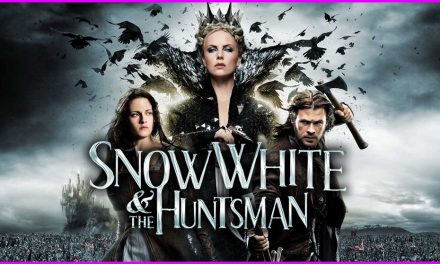